Since Google Translate arrived on the scene over a decade ago, the common response has quickly evolved from, "Why would you want a translation that isn't 100% accurate?" to "Google's pretty good, and it's free!"

The instant—and relatively accurate—gratification offered by Google Translate filled a need in a rapidly globalizing world, so it's no surprise that it quickly became the go-to translation tool for consumers. I was on vacation with my family not long ago and found myself using Google Translate to figure out how to ask the waiter for the check... and sure enough, the check was presented promptly. Many individual consumers have stories like this, and the habits that we have in our private lives tend to follow us into the workplace. Thus, Google Translate became commonplace in businesses.

Another common habit of consumers is neglecting to read the fine print as carefully as we should. It clearly states in Google's Terms and Conditions that any content uploaded for translation is now in the hands of Google to use as they please. If all you're doing is asking the waiter to bring the check, confidentiality isn't really an issue. Yet when bringing this practice into the workplace, many employees didn't realize (or possibly chose to ignore) that their company's sensitive data was up for grabs. After all, it's tempting to shake off such concerns when you need an instant translation and Google is the only option at your fingertips.

Another common habit of consumers is neglecting to read the fine print as carefully as we should. It clearly states in Google's Terms and Conditions that any content uploaded for translation is now in the hands of Google to use as they please.

And then... well nothing, actually. There was no seismic event, no massive law suit, no class action against a business that was feeding private data into a crowd-sourced tool for potentially anyone to uncover. But that doesn't mean businesses haven't taken notice. Slowly but surely, banks, pharmaceuticals, and other companies that deal with highly sensitive data quietly started blocking free translation services. Perhaps predictably, workers were unhappy—they'd grown used to being able to get immediate translations. This necessitated finding a solution that would put machine translation (MT) back into the hands of the workers, but wouldn't keep compliance teams awake at night worrying about data leakage.

TransPerfect's MT Portal is the solution that offers the best of both worlds: a user-friendly experience similar to Google Translate combined with a completely secure, private environment, as well as management oversight and audit compliance.

We start by providing our proprietary generic MT engines—painstakingly developed through years of R&D by our MT and language teams to maximize accuracy—for all required languages. Next, we can leverage any existing language assets, such as translation memory, terminology glossaries, and brand guides, to train your MT engines to fit your terminology preferences. Not only is your MT Portal database 100% owned and controlled by your organization, but it is customized to your internal branding and style, providing more accurate output than a publically crowdsourced tool.

The solution can be launched and managed via a Single-Sign-On (SSO) platform, providing high-level security and ease-of-access for users. It also offers extensive reporting, so you can see who within your organization is using MT, and why. For example, maybe your compliance or legal teams are using it for sensitive or confidential documents—so the reporting lets you open doors to conversations that would not have been possible before. We also use multiple engines, so if one is down for any reason, a redundant solution can be used in the meantime.

By all means, we recommend using Google when you need to get the check from a waiter in Mexico, but if you're running a large-scale enterprise that hires people to protect data, its time to get smart about your MT. An MT portal isn't a panacea for the modern condition, but it is a step in the right direction. For anyone reading this that recognizes the anarchy in the way MT is being used in their organizations, we offer you order from chaos—and you can take that to the bank! 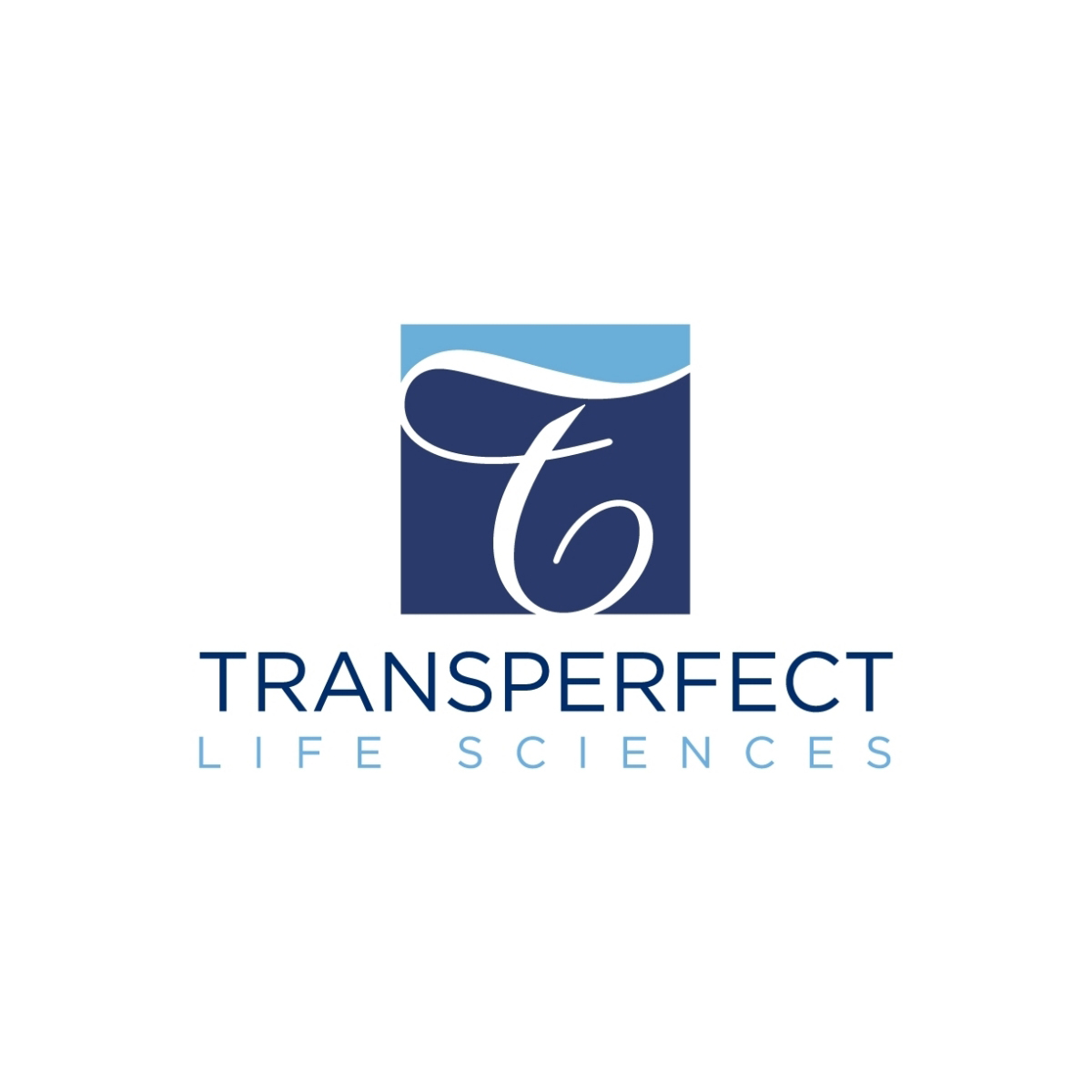