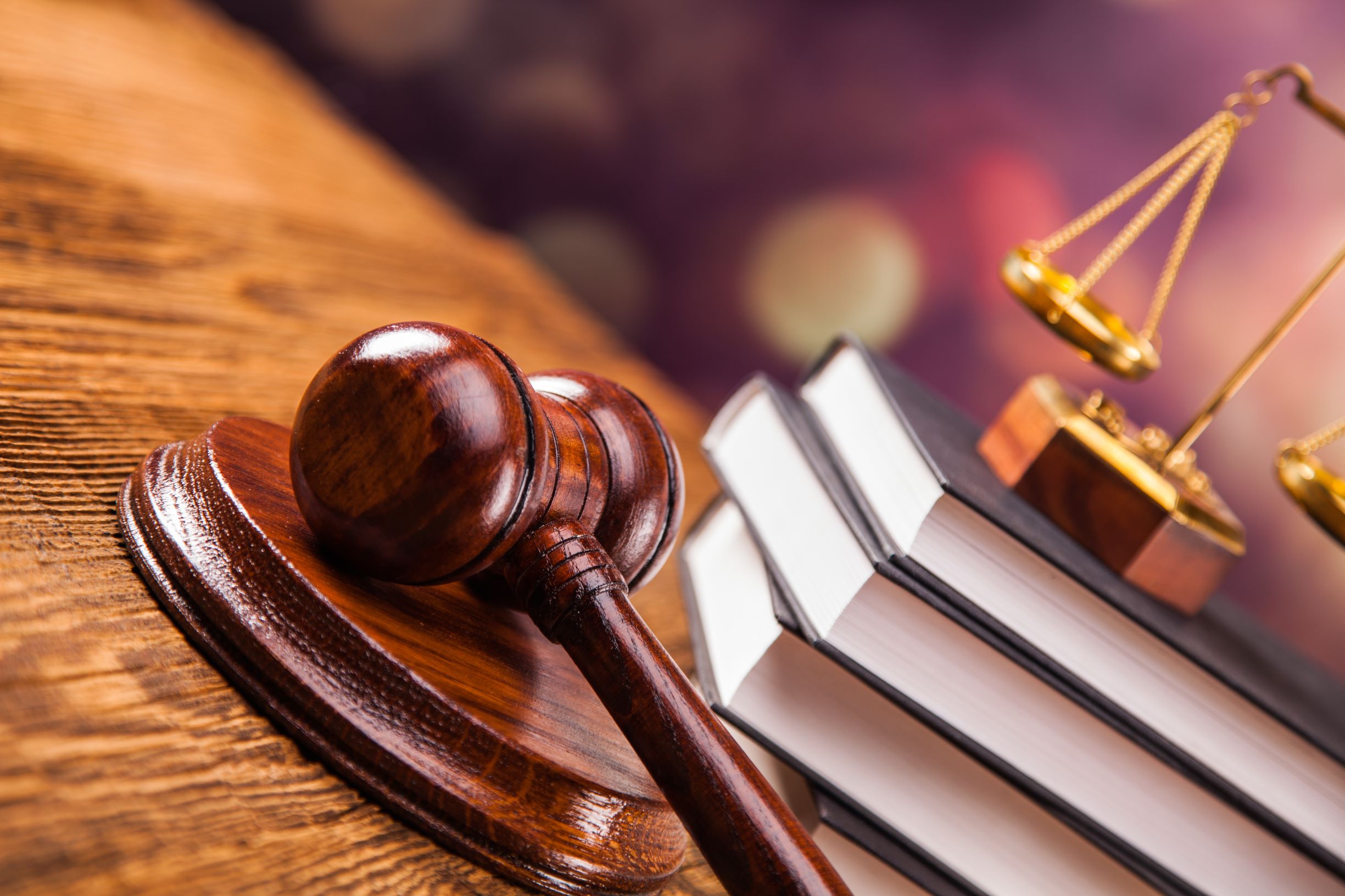 WILMINGTON, Del., and NEW YORK, June 11, 2021 - TransPerfect, the world's largest provider of language and technology solutions for global business, today applauded the decision of the Delaware Supreme Court to create the Delaware Bench and Bar Diversity Project. This new initiative, announced by Chief Justice Collins J. Seitz, Jr. and Justice Tamika Montgomery-Reeves, has a stated goal of "working to build and sustain a more diverse Delaware bench and bar."

"The higher up the judicial ladder you go, racial diversity drops," reported WHYY News, noting that the "Delaware Justice of the Peace Court, which is responsible for bail decisions for most defendants, is 65% white, while the state's top business panel, the Court of Chancery, is 100% white."

The announcement of the new diversity project failed to credit the lobbying effort of TransPerfect employees as a motivating factor driving the Court's new initiative. However, observers of the Delaware courts recognize that the lack of judicial diversity in the Delaware court system had been a long-standing pattern that continued unchecked until the TransPerfect employee-led group called attention to the shocking racial imbalance.

The call for diversity came amidst questionable decision-making by ex-Skadden Partner Bob Pincus while acting as Chancery Court appointed custodian. During the three-year period that TransPerfect was controlled by the Chancery Court Custodian, two minority C-level officers were targeted, had their compensation held, and were thus forced to sue the company. Mr. Pincus also cut employee benefits in a manner that disproportionately harmed minority workers. These acts drew widespread criticism and publicity, not only for the controversy they created, but also for their expense—as Mr. Pincus paid himself, his law firm, and his other agents more than $40 million.

Roy Trujillo, Chief Operating Officer at TransPerfect, commented, "We are far from the most affected victims of the lack of diversity in the Delaware court system, but I feel a personal duty to use my voice and energy to shine a light on a problem that has existed for far too long. We are pleased that the Delaware Supreme Court has finally heard the voices of TransPerfect employees, and taken these first steps toward progress. The fight for meaningful and systematic change in Delaware has only begun."

About TransPerfect
TransPerfect is the world's largest provider of language and technology solutions for global business. From offices in over 100 cities on six continents, TransPerfect offers a full range of services in 170+ languages to clients worldwide. More than 5,000 global organizations employ TransPerfect's GlobalLink® technology to simplify management of multilingual content. With an unparalleled commitment to quality and client service, TransPerfect is fully ISO 9001 and ISO 17100 certified. TransPerfect has global headquarters in New York, with regional headquarters in London and Hong Kong. For more information, please visit our website at www.transperfect.com.